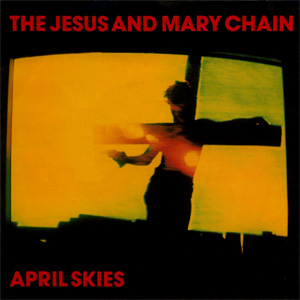 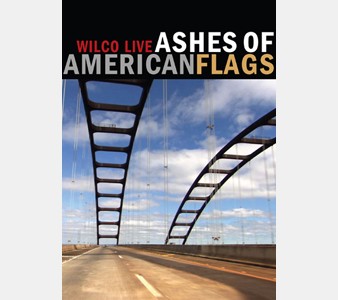 SOUNDS simple, doesn’t it? Plug the headphones into my iPod, turn it on and listen to all the songs in alphabetical order. All 11,235 of them… and rising.

As far as challenges go, it is not the toughest. It’s hardly walking to the South Pole, scaling Everest or even a marathon.

This is just me and two constant companions – my ipod and laptop – heading off on a journey which, at an average of an hour a day, will take just over two years, but is likely to last considerably longer.

There must be rules and after much debate (well, staring at a screen and working out how it is going to work), they are:

So that’s what and how, but why?

Must admit, did try this a few years ago – albeit on a much smaller iPod – and was very dutiful until hitting the Cs and somehow never quite managed to pluck up courage to tackle the whole five-part Cassandra Gemini suite by The Mars Volta and it somehow never picked up again.

It was fun while it lasted though, with some forgotten treasures and previously unheard tracks – downloaded and never listened to – popping up as great surprises. Anthem For A 17-Year-Old Girl by Broken Social Scene certainly falls into that category and became a constant on playlists for some time afterwards.

There’ll be plenty more forgotten gems, unheard tracks and ones which prompt head scratching as to what they are doing on the iPod in the first place.

And it is these discoveries, plus the tales and memories they evoke and the background to the challenge which will form the basis of this blog.

So let’s see exactly where it takes us…