NOT quite the trip that started it all, that was six weeks on the road in the US four years earlier that saw the onset of wanderlust, a love of the Red Sox and an appreciation of the works of Samuel Adams.

The itchy feet became impossible to ignore and this is the tale of 90 days on the road, the tracks and the water, explaining just how we went from London to New York without flying.

It was an introduction to overlanding and the blog which became this website.

You Gotta Keep The Devil, Way Down In The Hole Game ain’t about work no more – the first steps to travelling
Why Pamper Life’s Complexity? The clock is ticking
London Calling First short journey on the road to New York

There Are Times When I Think That Jack Kerouac Was Right France, Belgium, Germany, Czech Republic – Settling into group travel
All I Want For Christmas Is A Dukla Prague Away Kit Vital lessons and drawing breath in Prague
Auschwitz Moments of reflection in Poland
Life And How To Live It Adjusting to a new daily routine – Poland and Lithuania
I Shot The Sheriff… And Missed Off target in the Baltics
It’s The End of the World As We Know It… Bracing ourselves for a culture change in Tallinn

Stand By Me – Red-ux Lost in St Petersburg
We’ve Been On This Shift Too Long Settling in with the locals as Russia passes by the Trans-Siberian window through a haze of vodka
Adagio For Skinheads Bowling Irkutsk, Lake Baikal and the train – slip sliding our way to a trip highlightE

Everybody Ger-ts Ulan Bator and Mongolia – Unexpected treats, unplanned saunas, unmapped nomads and unwritten rules of the road
Seventeenth Chinese Brother Beijing – Changing tracks, taste of Hutongs and exploring Forbidden treats
Senses Working Overtime Beijing pt II – Adventures in shopping, making sense of China and the night train to Xi’an
Working For The Xi’ankee Dollar Riding the Terracotta tourist trail and making the most of chance encounters
If You Go Down In The Woods Today… Sharing with The Bear in Pingyao and climbing the walls to God
Norwegian Wood Redecorating the Great Wall, giant Bird’s Nests and flying the flags in Beijing

Story of the Cruise (Pt1) Flying visits to Japan, South Korea, soggy Vladivostok and settling into a life of luxury
Seven Days At Sea Can Make You Hungry For… Pirates of the Pacific (and its endless sequels), Cap’n Bob tackles the Norovirus and how to waste the same day twice. 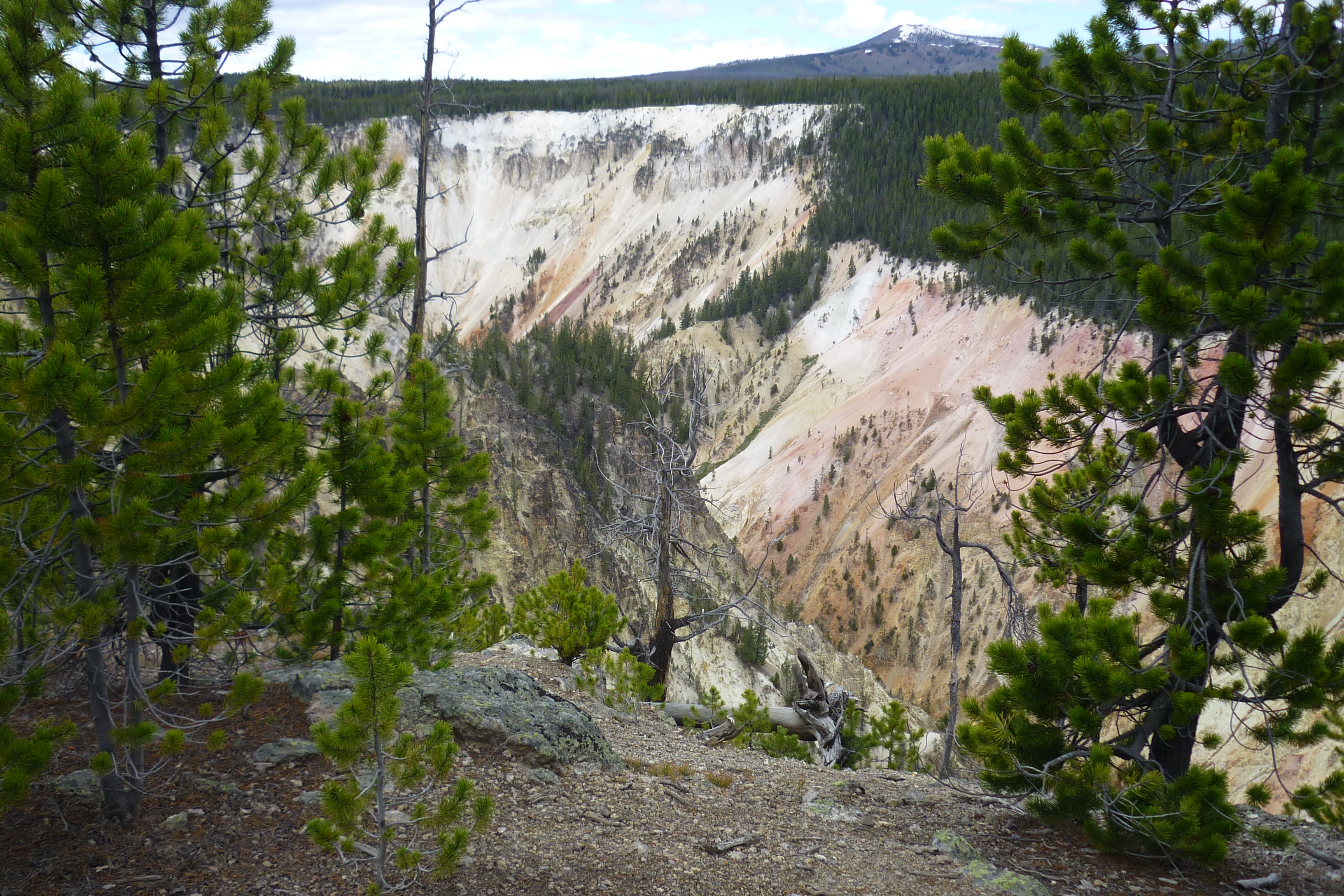 Anchored Down In Anchorage Tackling slow motion jet lag and heading out to explore the largest state in the Union by Tortoise
Pretend Your Name Is Keith Mosquitos, Denali, moose and splashing around under the midnight sun before being cooped up in Chicken
I Don’t Want To Wait… Up the creek without any gold in the Yukon as what goes in Chicken, stays in Chicken
Haines & Strange It’s always sunny in Alaska – even late at night. Unless the bus bug hits. Comes with added bears
Can’t Get There From Here Campground conflict, mint glaciers, sleeping on deck and floored by the bug
Laughing On The Bus, Playing Games With The Faces Survivor’s guide to sleeping on a Tortoise and back on familiar ground in Banff

Where Did You Sleep Last Night? Canadian curry, border confusion, baseball, Nirvana, redwoods and turning 40 in three different states.
Magpie Eyes Are Hungry For The Prize Golden Gate fog, Alcatraz, hills and going a man down – 36 hours in San Francisco on the road to Yosemite
He’s Simple, He’s Dumb, He’s A Marmot Hot springs, cold white water and the blog’s founding father on the Yellowstone brick road
Why’s It Always Dairylea? From natural wonders to cheesy laundry – Yellowstone, Mt Rushmore, New Ulm and the glorious Badlands
The Carnival Is Over Chicago, Niagara and out on our own in New York

Feeling Gravitys Pull Adjusting to life staying put in one place
Left of the Dial Life in the furnace with John ‘Cougar Soddin’ Mellencamp
Guitars, Pontiacs, Hillbilly Music etc etc The final chapter – from group travel to out on my own behind the wheel
Wow Moment How to write your own