Day six of the blog post a day in May challenge

NEITHER is the toughest challenge in the world.

Certainly when you compare them to the world record Jamie McDonald has spent the last week breaking across the Docks from here – 524 miles on a treadmill in aid of his Superhero Foundation (check out adventureman.org for details or to donate, believe me he’s earned it).

Listening to my iPod from A-Z is merely an excuse to listen to music and provides the simple answer if cannot decide on what to pick from the 13,713 tracks (sure it was more than that at one point).

And been able to do it at my own pace – very slowly at times.

But combine it with the attempt to write a blog post a day throughout May and it starts getting problematic.

Not the writing – although finding the time to get something down on screen without finishing it and posting some time around midnight is proving easier some days than others – but getting enough music under my belt.

Put simply, three A-Z posts in six days means catching myself up, even with a bit of a head start.

Recent form suggests three such posts would cover at least three months – far longer than planned but have had to stop listening to avoid too big a gap between listening and writing.

But with this challenge and a schedule mapped out for the first 20 days (including a novel solution for this problem which will be revealed when we get there), A-Z is down for today so let’s see what gems have popped up in the latest batch of listening.

Not a lot to be honest.

Partly because the need to write more regularly means we have only covered 53 tracks from White Denim to Torres.

Have fallen in holes, gone on holiday to Hollywood and home again, probably the most notable moment was the growing frustration while on the bike in the gym, waiting for the hidden track after several minutes of silence at the end of Holy Roller Novocaine.

And not just because it was Kings of Leon.

That’s slightly unfair. The first album from where it came was worth a listen, certainly at the time. Even went to see them live when the second album came out – at pretty much the exact moment their true worth was revealed.

The bearded, backswoodmen had transformed into slick, rock pin-ups on their way to omnipresent anthems and the attraction of anything after that debut album is a complete mystery.

Probably the musical highlight of this section was Holes by Mercury Rev, which popped up in album form and a live version (albeit with the ever-present threat of boogie-woogie piano after a Jools Holland intro).

Can remember my first hearing of Holes, mainly because it was (and still is) so different from anything else around.

Was sat in the car at a drive-through McDonalds in Newport one Sunday lunchtime (next to a supermarket which came with the chance of bumping into Nicky Wire in the aisles) en route to putting together the paper’s Monday sport supplement.

It must have been near Christmas because Danny Baker was asking Danny Kelly for his song of the year and he chose Holes. Spent the next few weeks listening to Deserter’s Songs, including a few nights lying on a sofa in a French ski resort while suffering from food poisoning.

Remarkably, Kelly choosing a song of the year for Baker on the radio was also my first exposure to Creep. Before it was a hit on re-release.

No idea when first heard Honey by Moby, not sure too many people are. Believe me, you know it – the one from that advert or background music that’s not Sigur Ros.

Billy Bragg popped up twice (nothing unusual there) with Home and The Home Front, while we grabbed a couple of punk holidays – In Cambodia with The Dead Kennedys and In The Sun with The Sex Pistols.

We stopped off at Hollywood 4-5-97 from American Music Club, from an album listened to on pretty much constant repeat for a few months but not for years. More from them in the near future.

And a couple of classic bits of Paul Simon – one born out of turbulent southern Africa, the other written on Widnes station.

Can’t be sure but almost certainly first heard Homeward Bound being played by my parents, certainly became aware of it (and much of Simon & Garfunkel’s catalogue) sat in the harbour in St Ives listening to a couple of buskers.

Always wanted to do the same – just a lack of talent getting in the way.

Homeless, not surprisingly, was a fairly regular part of the soundtrack of my African adventure and transports me back not just to under African skies but also to seeing Simon on the Graceland tour.

Not my usual live music experience but certainly one worth having.

Hey, maybe don’t have to listen to so many songs for each of these posts after all. 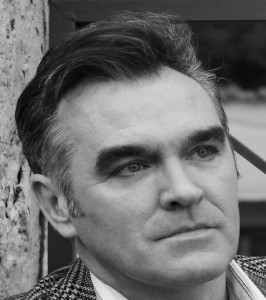 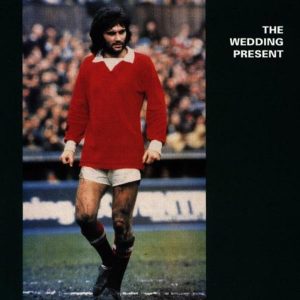 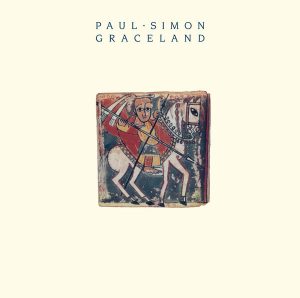