IT has been a week of three major events in the A-Z iPod Challenge – one a landmark, one a long-anticipated arrival and one dropped in from on high regardless of my thoughts on the subject.

One received absolutely no coverage – until now – one has earned a welcome amount of column inches and one was designed purely to snatch as many headlines as possible (which it certainly achieved).

And while one brought a slight sense of accomplishment and fresh impetus on a long journey, one has meant a brief detour off that journey – so far into what looks very welcome territory – and the other is just really, really annoying.

The landmark was the end of the Bs on this lengthy meander through my digital music collection, all 766 of them taking the total so far up to 1,315. Still some way over 10,000 tracks to go.

It was a pretty quick sprint from Warpaint to Red House Painters to usher us towards the border with C, which will currently take 684 tracks to cross en route to D, but there were still some pretty notable stop-offs en route.

A rash of Burn tracks was topped off by three outings for Burn Baby Burn by Ash, while Billy Bragg delved way back into his archives for another of his regular appearances with The Busy Girl Buys Beauty and Lambchop spearhead a surprising number of Butchers with two versions – one live – of The Butcher Boy.

The Boo Radleys supplied their “shoegazing shit with trumpets” (their words, not mine) with Butterfly McQueen from their career high Giant Steps album, the first side of which lasted pretty much exactly as long as my commute from Yate (the type of place referees come from, according to Half Man Half Biscuit), while Nick Cave provided his sublime reading of By The Time I Get To Phoenix.

And as The Stone Roses waved us farewell with Bye Bye Badman, there was quick diversion to mop up the A and B songs which have crept into my iTunes collection since we went past their spot in the order.

Gruff Rhys popped up three times in that selection, which also included two outings apiece for Protomartyr and The So So Glos, one for Morrissey and more evidence that both Conor Oberst and Hiss Golden Messenger need exploring further at some point in the future.

And there was also an outing for Am I Safe, which made its way into the line-up as part of the second major event of the week – the release of the new, self-titled album from Ryan Adams. 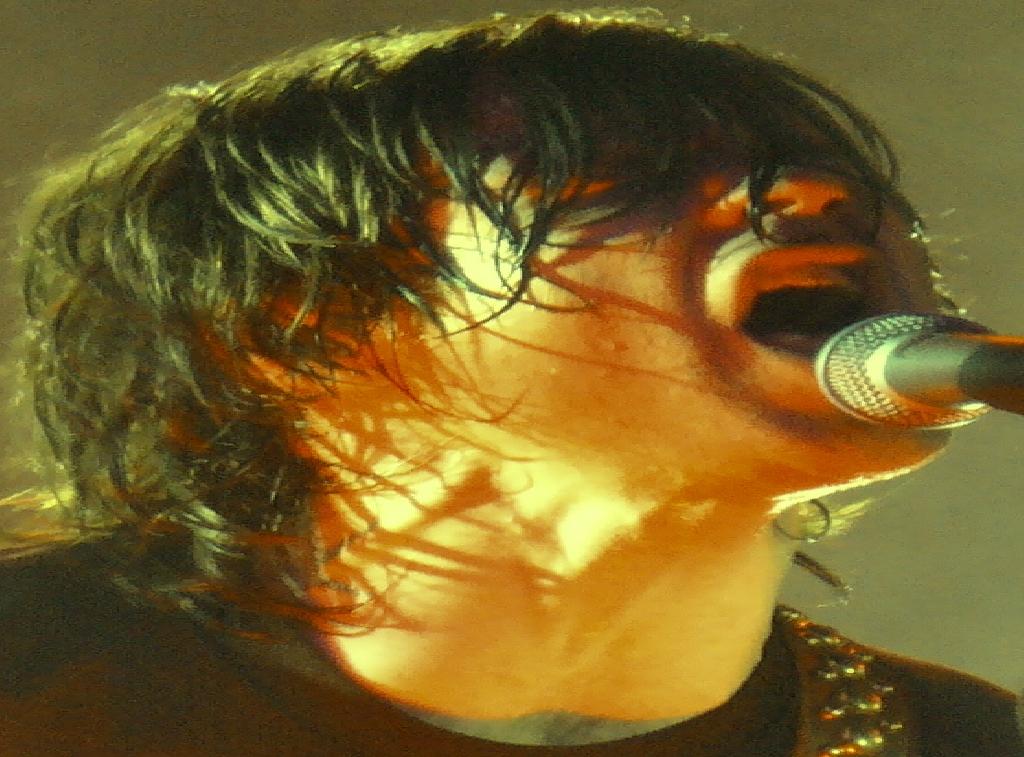 A new album from Adams has, for a long time, not been that exciting, partly because of the sheer weight of his output (even after slowing down considerably over the last few years, this is his 14th album in as many years) and the fact he has only fleetingly matched the sheer brilliance of his first two solo outings, Heartbreaker and Gold.

But this one, partly because of that drop off in productivity and partly due to rumblings of a real return to form, has attracted a fair amount of attention with lead single Gimme Something Good (a radio regular on my US road trip) serving up enough promise to suggest that its own request may be heeded.

Too early for a full verdict, but the signs are good – not Heartbreaker good, but very few things are – and major in-roads into the Cs will just have to wait.

As will any attempt to even contemplate listening to the new U2 album – the third, unwanted, unsolicited arrival this week. 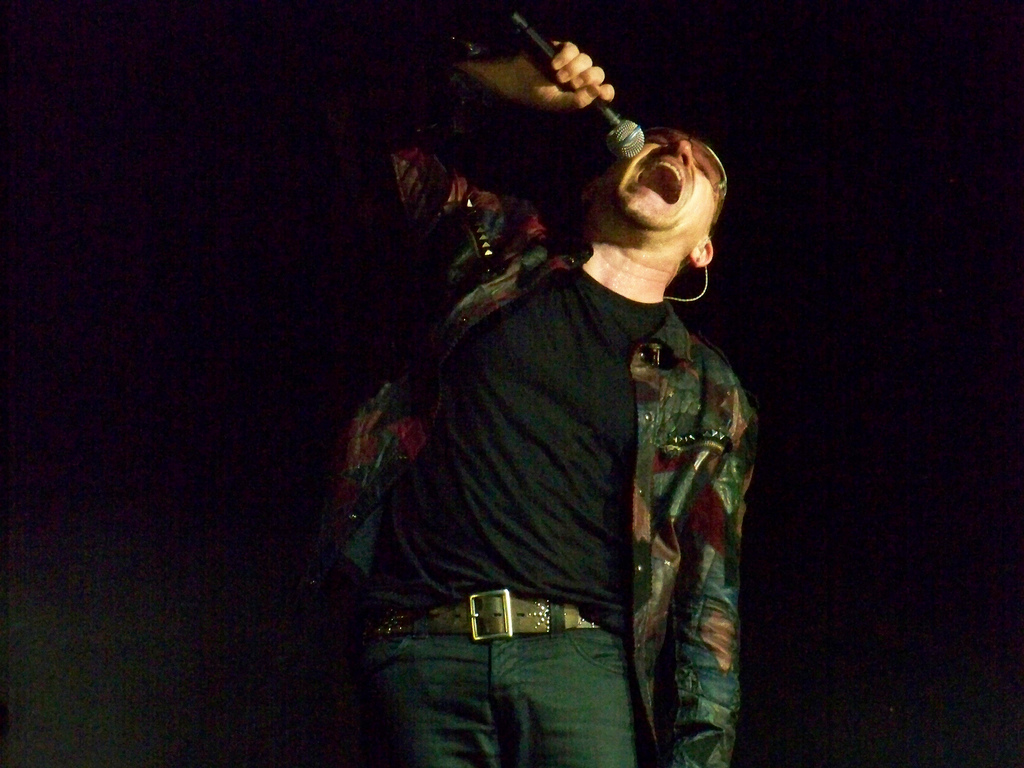 Apple’s deep pockets   paved the way for this slice of kindness in the public glare when they could just as easily have done something we actually wanted – like donating some cash to all those good causes St Bono is always campaigning government figures to use our tax money on.

Or the Irish government could use his tax money. Or maybe not, as this wonderful article from Quietus explains.

What Bono seemingly struggles to understand is that large chunks of the half a billion people who were being gifted his latest slice of self-aggrandising, instantly forgettable music by numbers don’t want it. And some us object to having it forced into our personal collections.

Make it free to download, sure. People can choose to have it. But thrust it upon us, no thanks.

It all creates a problem for the A-Z Challenge. The rules, imposed by my own sense of doing it right, mean these tracks have to be listened to. There’s some rubbish on this iPod, you’ll get no argument from me on that, but nobody put them there but me.

The simple answer is to delete it, but like burning books, there’s something wrong with deleting music – even U2. That’s why there’s a couple of CDs in my collection which are hard to explain – not bought by me but please, never look in the Os – but simply can’t be thrown out.

This reaction to U2 would have been very different back in my teens.

Those early albums shone brightly in my early, burgeoning collection. Introduced to them by Live Under A Blood Red Sky, their earlier work followed that into my collection, along with The Unforgettable Fire, a War T-Shirt, a Christmas present copy of their biography and a lunchtime cycle from school to buy The Joshua Tree on the day of  release.

Even went to see them on that tour in Cardiff and if those early tracks come on in a bar, you will still find me singing along.

But then came Rattle and Hum, Achtung Baby and Bono’s conversion from rock singer to self-important, preening saviour wrapped up in a pair of expensive shades, the cost of which would probably go a long way towards making poverty history (something we can all agree on).

He is, however, subject of a great, probably apocryphal tale.

“Every time I click my fingers, somebody dies,” he earnestly states from the stage, rhythmically clicking his fingers.

“Well stop clicking your bloody fingers then,” comes a shout from the crowd.

And please  stop polluting my iTunes.